Below are a few examples of works on display 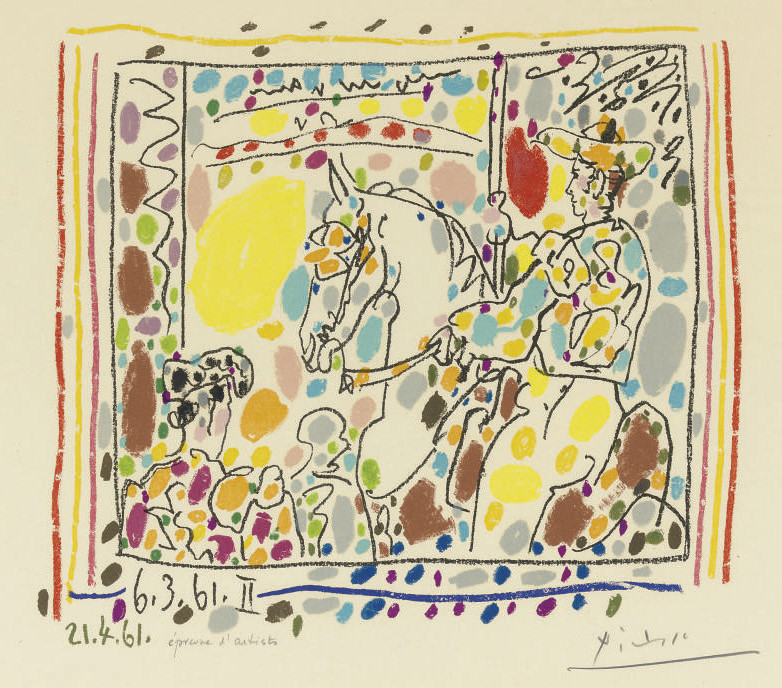 The art of bullfighting was a theme favored by Picasso. It fascinated him and he constantly portrayed it.

Many of his works document bulls and bullfighting as a simple testament to Picasso’s Spanishness, about his entire oeuvre. 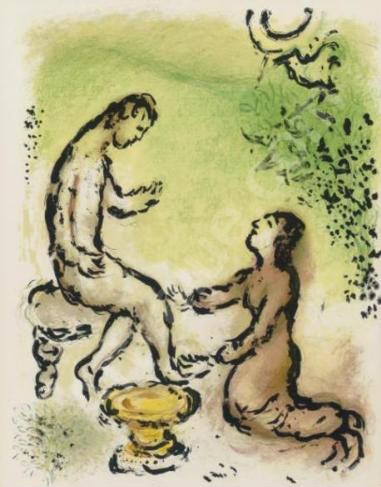 Pieces from The Odyssey Series: This work was created in 1975 as part of a series of illustrations done by Chagall for the second volume of Homer’s The Odyssey. 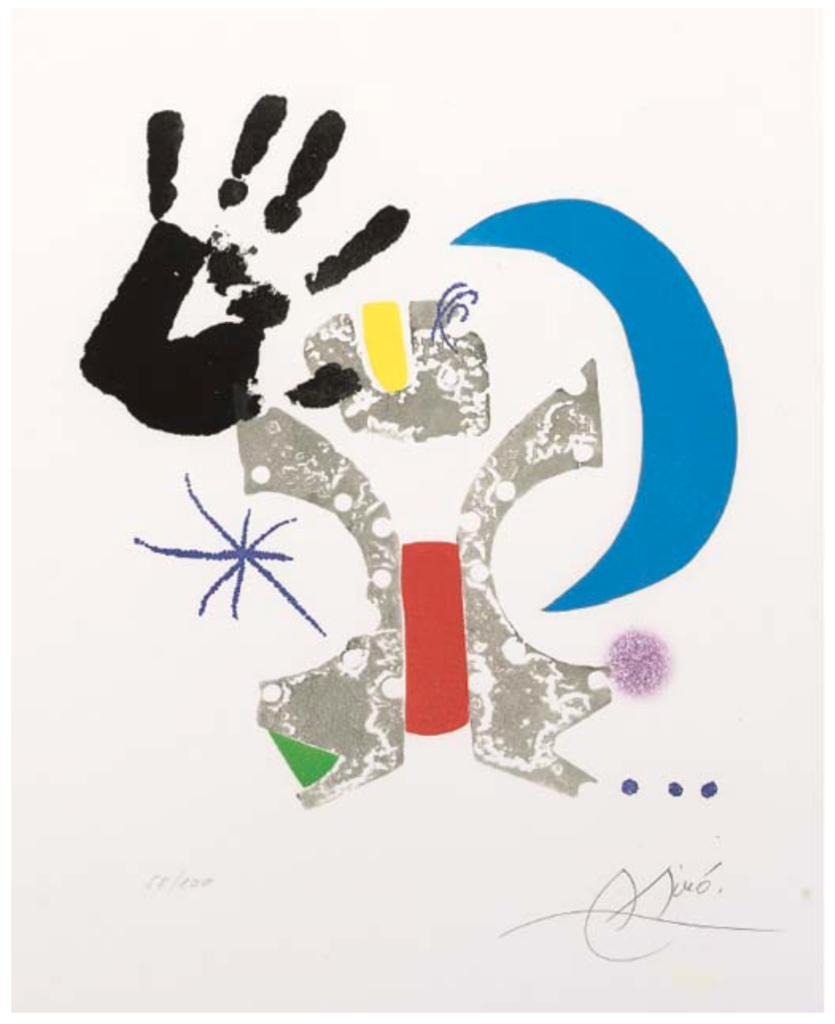 Joan Miró was a Spanish artists who combined abstract art with surrealism.  His style evolved from the tension between his fancy, poetic impulse and his vision of the harshness of modern life.

This exhibit features both color lithographs and etchings. 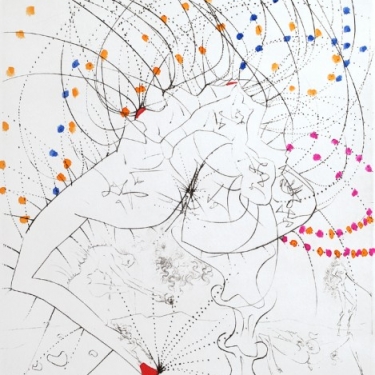 This suite is often considered one of the greatest works ever completed in the history of modern graphic prints. The images are often applauded for their craftsmanship and vividness. The Divine Comedy Suite will also be remembered as one of Dali’s greatest masterpieces.

Joining in the sadomasochistic game suggested by the text from Sacher Masoch, Salvador Dali often portrayed himself as a man, a woman or a hermaphrodite, either in pain or inflicting pain, in a setting where Eros and Thanatos are laughing at each other. A major, powerful work, where Dali’s freedom of line and thought are best expressed.

In 1969, Pierre Argillet came back from India with many photographs, which Dali used as groundwork to create his series entitled “Les Hippies”, his own interpretation of the “Love and Peace” years. The etchings reveal the superb, spontaneous and consummate technique of the artist at the peak of his maturity. Outlandish, surrealist characters or situations appear through intricate whirls or golden halos. 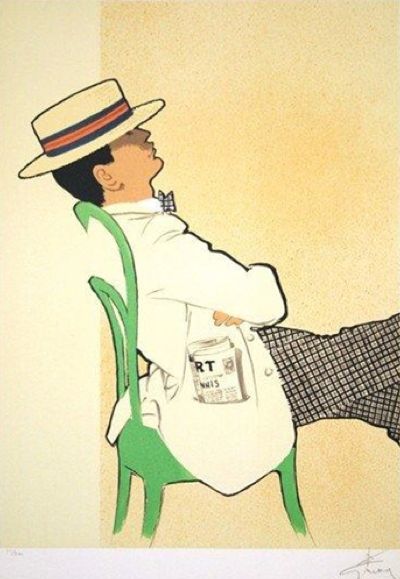 Gruau began to draw from his earliest childhood and published His first drawings at 14 years. At 18, he already publishes his fashion designs in Italy, England and Germany. Since its death in 2004, at the age of 95, the cost of RENE GRUAU has not stopped climbing and CHRISTIE’S realized in New York in May 2010 a six-figure sale for an oil on canvas, René GRUAU, Entitled « rêverie » 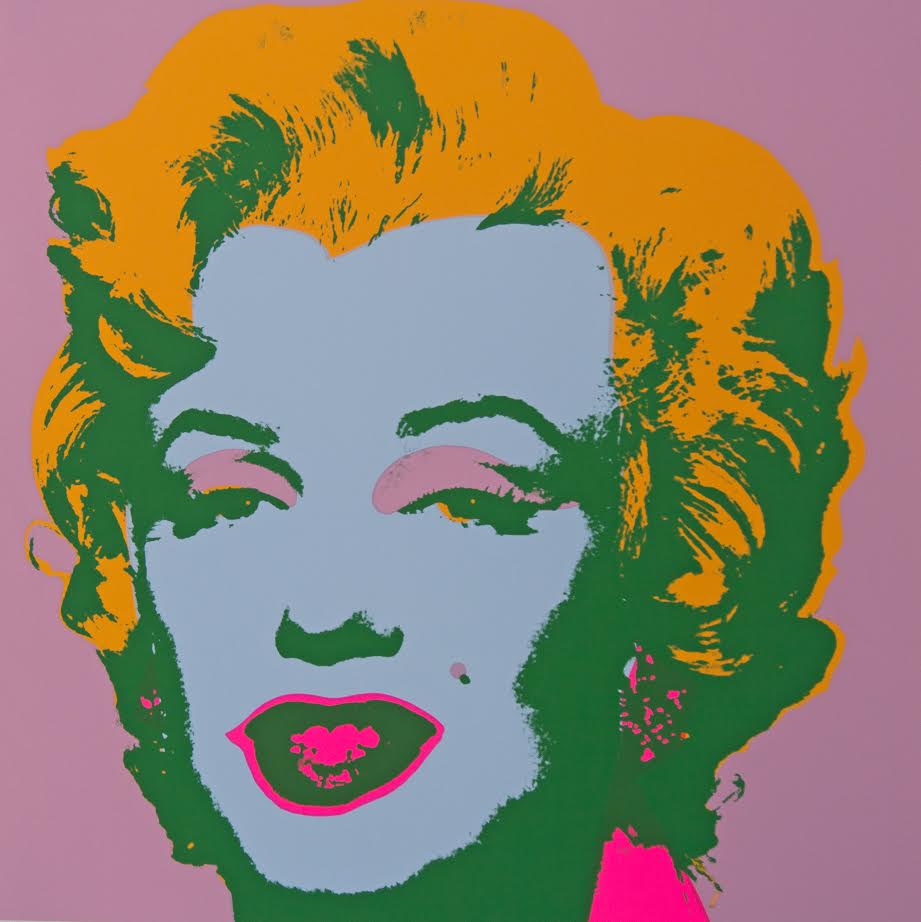 Currently on exhibit are Marilyns, Flowers and the Dollar Signs. From the Sunday B Morning Collection, a wonderful way to collect affordable Warhol art. 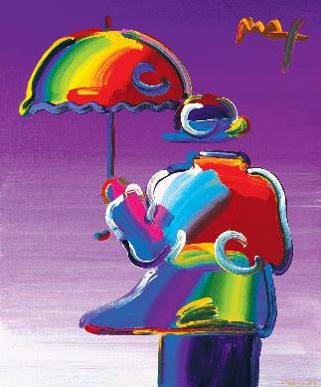 Peter Max is an American artist known for using bright colors in his work. Works by Max are associated with the visual arts and culture of the 1960s, particularly psychedelic art and pop art. Featuring works spanning decades of Max’s career from the Retro Suite to the Heart Collection. 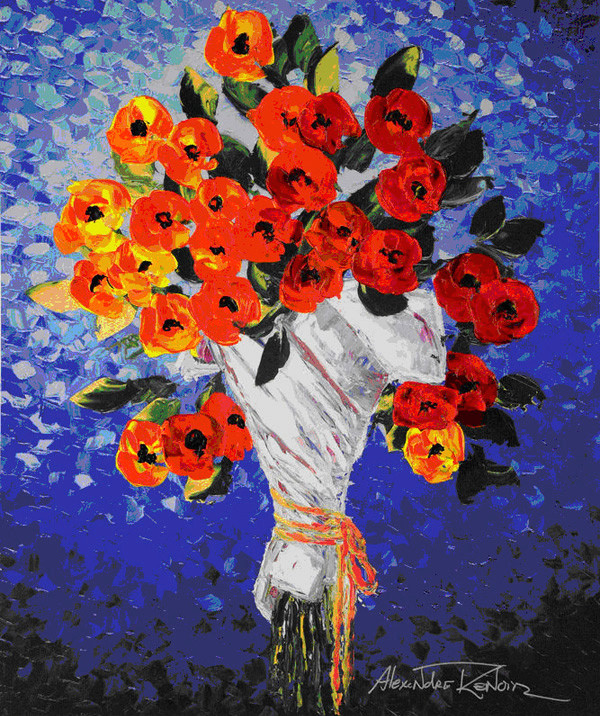 The great-grand son of the great French Impressionist artist Pierre-Auguste Renoir, Alexandre grew-up surrounded in The Art and Artists.  He was artistic from a young age, and went to various arts-oriented schools.  Exhibiting mixed media on canvas works. 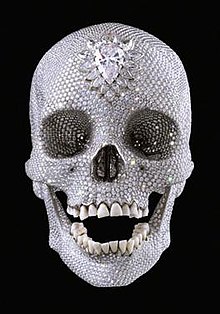 For the Love of God, Damien Hirst made the ultimate vanitas, a replica of the skull of a thirty-five year old man from the thirteenth century, covered with platinum, set with 8601 diamonds and a 52,4 carat pink diamond on the forehead. Created by the artist in 2007, this totem offered to God, is a true icon and broke all records to become the most expensive contemporary artwork in the world.  Exhibiting a silk screen and diamond dust reproduction.