John Douglas has been getting ready to continue his 2021 North American Art Tour…and what better place than Jacksonville Beach, Florida. 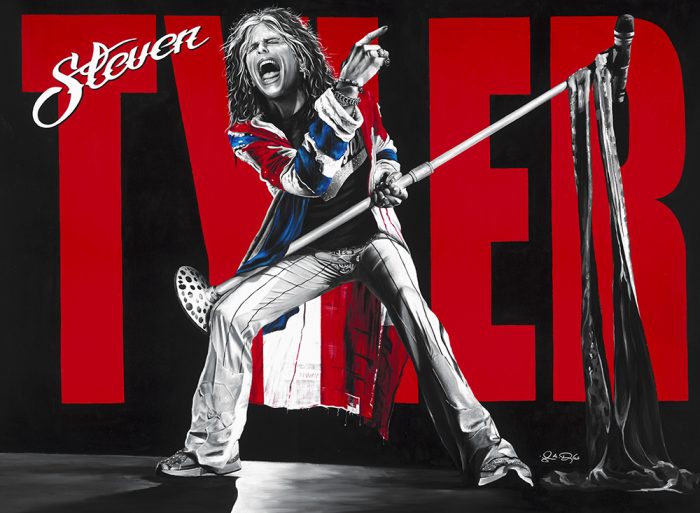 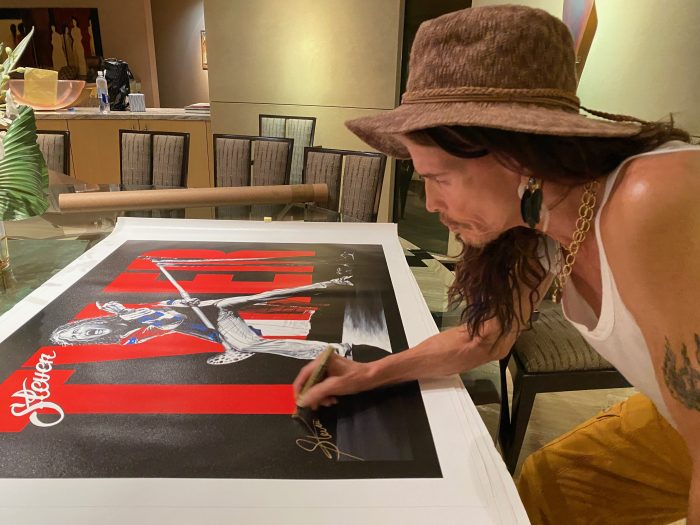 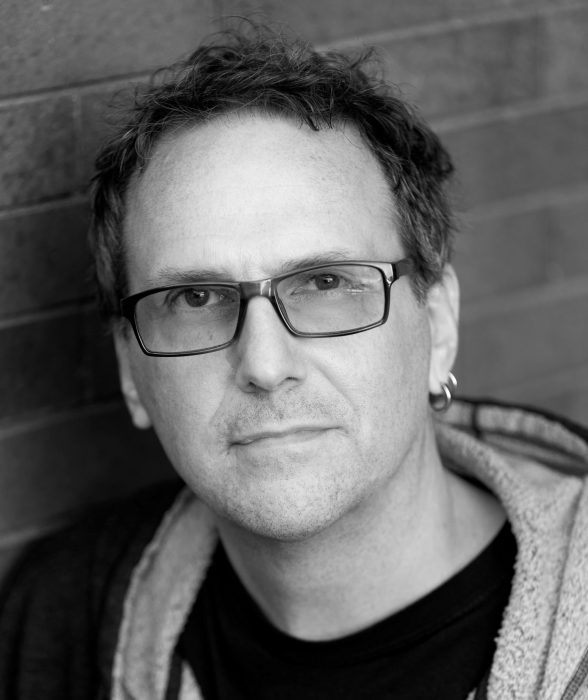 All artwork will be on exhibition and available for acquisition. The exhibition as well as the John Douglas in-gallery appearances are complimentary and open to the public, 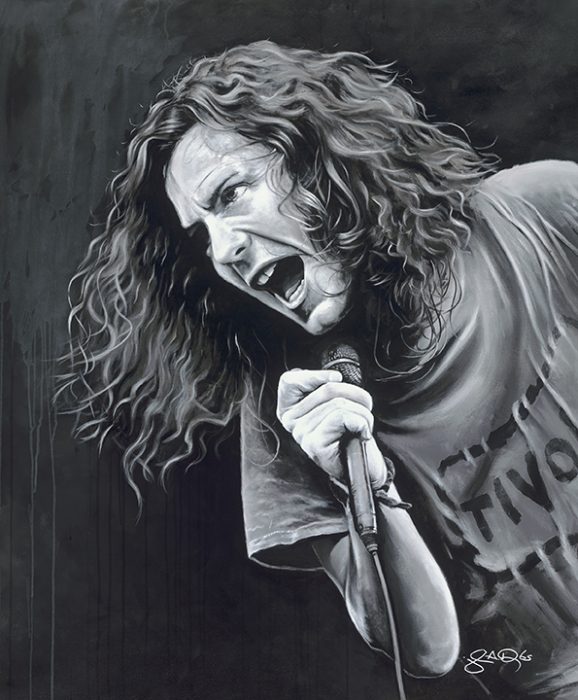 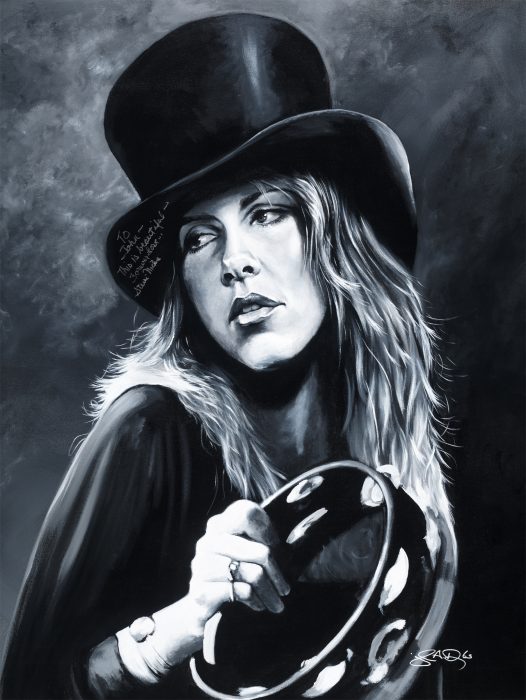 Not only is John Douglas’ artwork of rock and roll icons some of the most famous and highly collected among celebrities and art enthusiasts around the world, but Douglas has toured the globe with multi-platinum musicians including ZZ Top, Slash, Van Halen and Bon Jovi. He is just back from playing the Grammy’s and MusicCares with Aerosmith, and pre-covid was on tour with Aerosmith in their Las Vegas Residency.   Along the way, he has created one-of-a-kind masterpieces of rock and roll icons including Joe Perry (Aerosmith), Stevie Nicks, Dave Grohl (Foo Fighters), Bono (U2) and The Rolling Stones.  These original works of art (several signed by both Douglas and the Rockstar subject) are ..in a word…extraordinary. 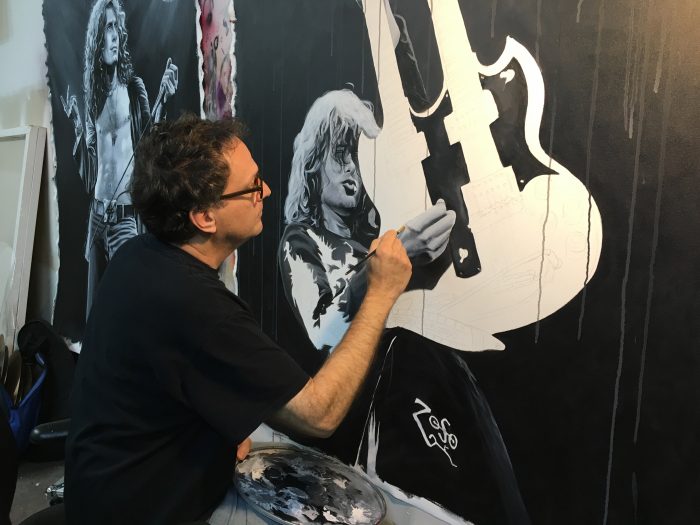 “Way back in 2001 I painted what is widely considered Joe’s most famous and iconic guitar, known as the “Billie” guitar. It features a portrait of his wife Billie painted on the front and back. It has been photographed and featured on the cover of just about every music publication . I thought it would be cool for me to paint a portrait of Joe playing that guitar …for myself. You know….a portrait of Joe playing the “Billie” guitar painted by the guy that painted the “Billie” guitar. So in my spare time I did just that. When I finished it I contacted Joe’s guitar tech and asked him if he could get Joe to sign it for me. He said “we are up at Joe’s house now recording his next solo album. Send it up here and I’ll have Joe sign it for you” . So I did that. Apparently , Joe took one look at the painting and said “that’s my album cover!” The Hard Rock now owns the original.   JOHN DOUGLAS 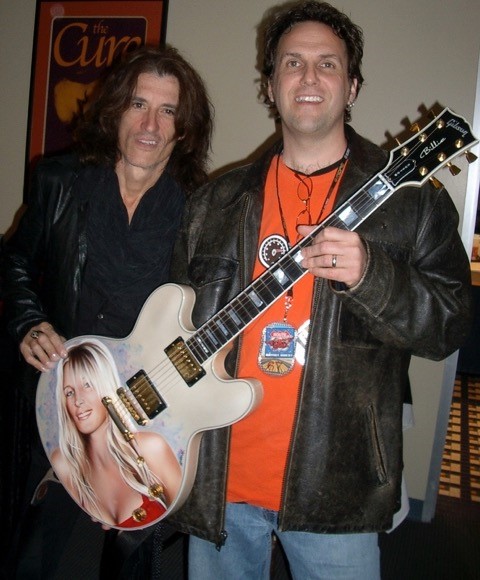 A drummer and artist for his entire life, Douglas merged his passions for drumming and art, 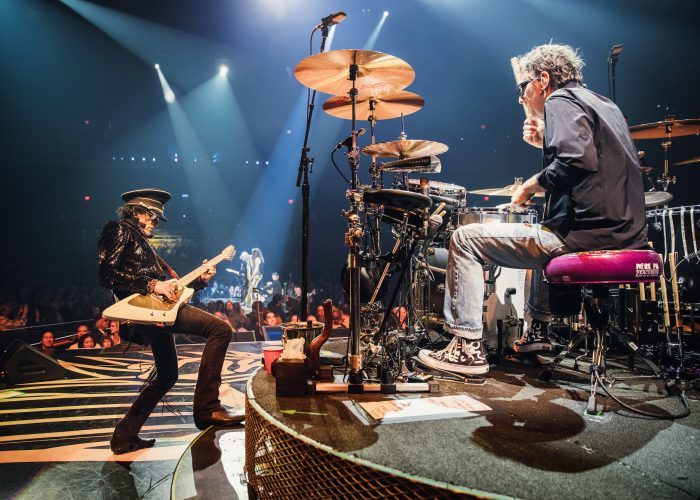 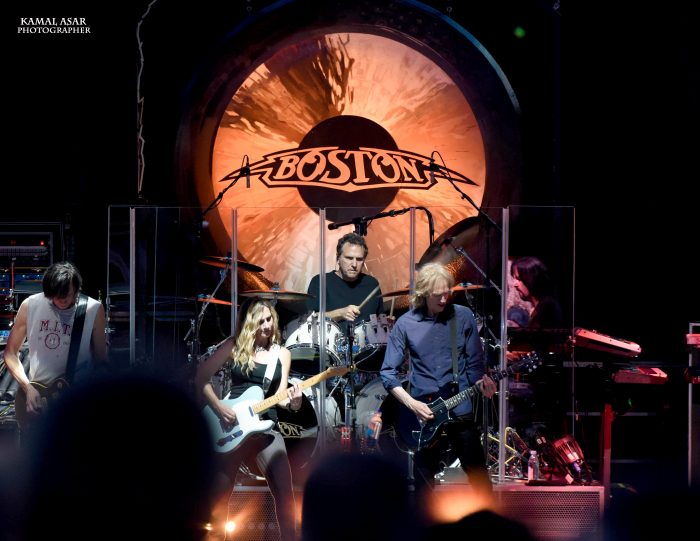 Eventually he started working for these bands as a drum tech. While on tour with rock and roll’s biggest icons, Douglas paints portraits in his hotel room.

This keeps him creatively satisfied and helps to pass the time and loneliness of being on the road.

His most recent masterpiece is of Rock & Roll Hall of Famer Jon Bon Jovi: 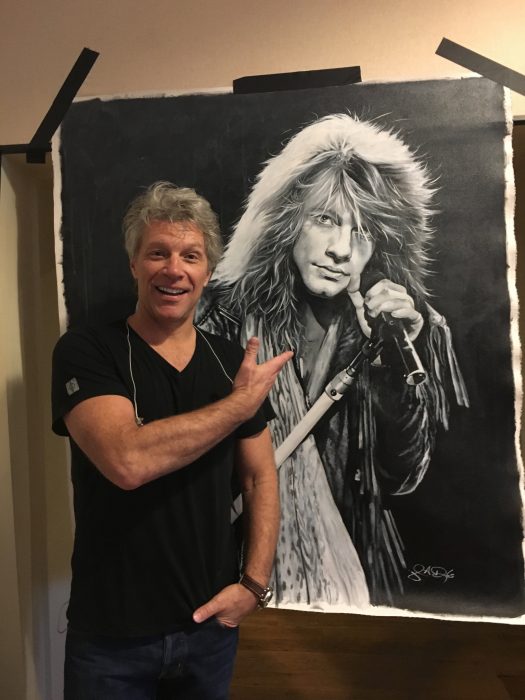 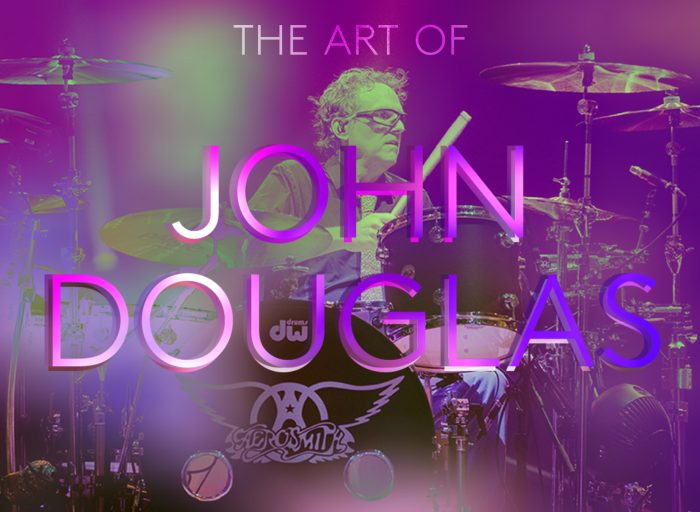